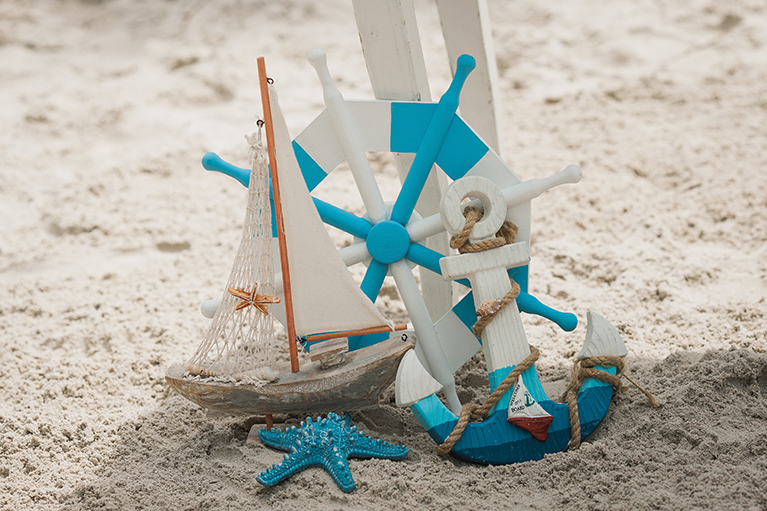 Valentines Day Cup in the Turks and Caicos Islands

The Turks and Caicos are rich in history. Every February we offer visitors the chance to experience unique traditions such as the 17th annual Valentine’s Day Cup on Bambarra Beach in Middle Caicos.

Crowds descend on the islands of North and Middle Caicos to watch and participate in the model sailboat races. Competitors build their miniature sail boats by hand — traditionally with bark from the gum-elemi tree — and race them along the shallow waters of Bambarra Beach every year the week of Valentine’s Day. The races offer spectators a chance to soak in some local culture, as model sailboat building was a big part of growing up for the older generation in the Turks and Caicos. And the Valentine’s Day Cup helps to keep that tradition alive.

The sailboat racing event began when Daniel Forbes gave his wife, Sara, her own model sailboat for her birthday. That gift sparked an idea. One boat expanded to a fleet of six, and in 2000, the Valentine’s Day Cup began. The event has continued to grow every year, with hundreds of people—both local residents and visitors—heading to Bambarra Beach to partake in the festivities, which include food vendors and live music.

The Valentine’s Day Cup also gives visitors a chance to explore some of the islands beyond Providenciales. A 30-minute ferry ride takes visitors to North Caicos, from which they can rent a car and get to Middle Caicos by a causeway that connects the two islands. Both islands are vastly different from Providenciales. Both are sparsely populated compared with Provo. While Provo boasts a population of about 24,000, North Caicos is home to only about 2,000. Meanwhile, despite being the largest island in the Turks and Caicos, Middle Caicos is home to about 300 people.

But there is much to explore on the two islands, from the 250-foot deep Cottage Pond on North Caicos to the Conch Bar Caves on Middle. Not to mention, the islands are home to many beautiful, secluded beaches. If you decide to head to the islands for the Valentine’s Day Cup, we suggest you make a weekend out of it and take the time to explore all North and Middle Caicos have to offer. 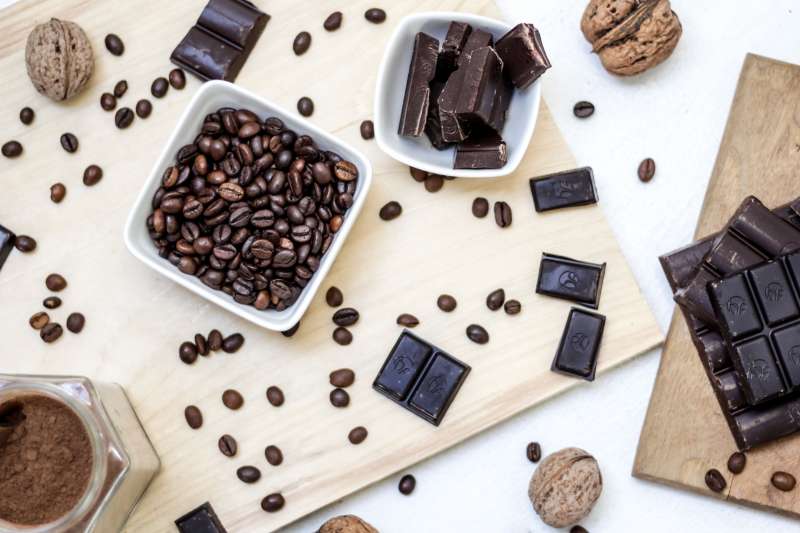 Chocolate lovers, unite! For those of you with a penchant for sweets, you’re in for a treat. Every February you can sample some of the finest chocolate dishes the Turks and Caicos have to offer at the Annual Chocolate Lovers Showcase at The Palms.

Local restaurants participate in the event as they compete for the best use of chocolate. Amanyara, Asu, Beaches Resort, Crush Bakery, Fire & Ice, Infiniti, Kitchen 218, Melt, Pelican Bay, Parallel 23, Seven and Stelle have all had their hand at unique chocolate dishes for you to sample with a side of champagne.

The showcase is one of the islands most beloved culinary events and for good reason. Past showcases have benefited the local Salvation Army’s hot meal program for kids on Providenciales. Additionally, the Chocolate Lovers Showcase raised enough money for the Salvation Army to provide lunches for about 6,000 high school students from just one event. Event organizers hope to exceed that every year.